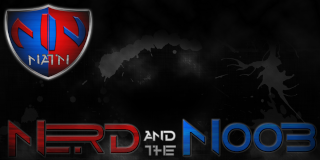 Let me just start off by saying that I really loved this movie. I actually had the pleasure of reading the trade that this move is based on before seeing the movie. This may be one of the most accurate "book to film" adaptions that I have ever seen. Without giving spoilers I will try and explain this a little bit. This is the story of Barry Allen/The Flash and his struggle to come to grips with the unsolved murder of his mother. As The Flash he does something that put him in a alternate timeline where the Amazons/Wonder Woman and the Atlantians/Aquaman are at war and the earth is suffering for it. Oh yeah, Barry doesn't have his powers either. Now he has to find a way to get his powers back and get back to his world before he forgets his world.

All in all, I thought this was a really good movie with just the right amount of violence in it. I believe that everyone should watch it and that you won't be disappointed. 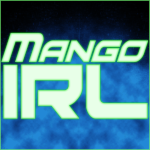 Re: Justice League: The Flashpoint Paradox